With education the sky's the limit 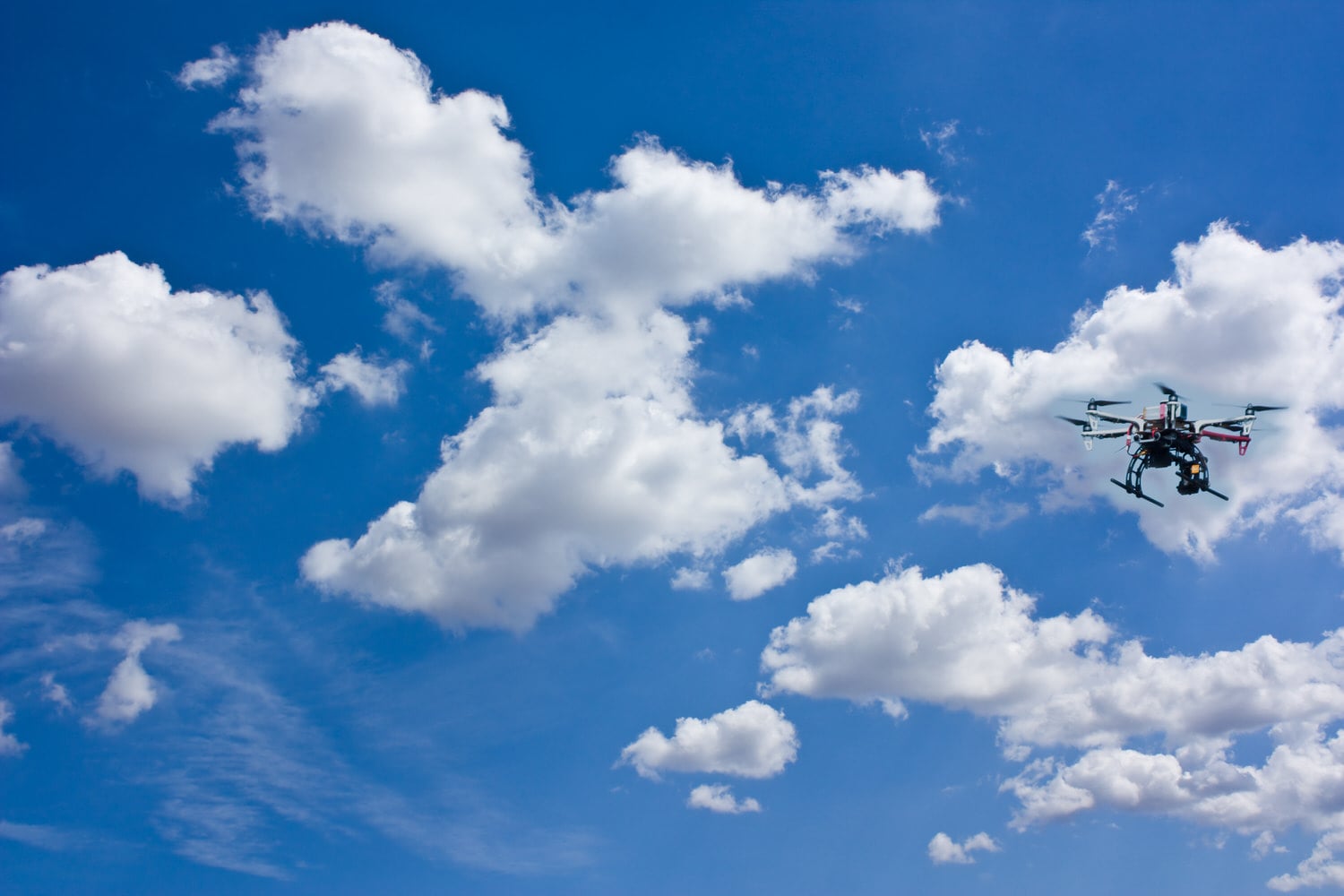 As a child, I dreamt of being in the Air Force in some capacity. As an adult, I have found myself in the Royal Australian Air Force at the vanguard of the unmanned aircraft revolution. I have served in Afghanistan in support of the Heron - the Air Force’s first unmanned aircraft. I have studied how to integrate unmanned aircraft into the national airspace at the prestigious Massachusetts Institute of Technology. Today, I am working to solve the tough problems that will normalise unmanned aviation as an everyday part of Defence aviation. It is a fascinating area to be involved in.

It is a far cry from my childhood. I grew up in a small town of less than 400 people in a quiet valley in Tasmania. The dominant employers in the town were a coal mine and forestry. As a boy growing up in that environment, the horizons of my world barely extended beyond the hills of the valley. A journey to Melbourne was a grand adventure.

So how did I go from such humble beginnings to a career that has taken me across the globe?

I undoubtedly owe a huge debt to my teachers. While a student at a public high school several of my teachers began to challenge me with advanced work beyond the standard curriculum. Advanced mathematics, computer science, and literature classics were introduced to me in my early teens. An English teacher told me ‘for students like you, all we can do is open the door and see where you can go’. In this environment, I thrived. Suddenly, I saw that education could carry me from this small town to the career I had dreamed of.

After finishing high school, I entered the Australian Defence Force Academy to study an undergraduate degree in engineering. As in high school, I was presented with an outstanding opportunity – beginning in my second year of study. I was able to conduct research into topics at the forefront of engineering, including autonomous underwater vehicles and quantum computing. My exposure to cutting edge research during these years gave me a desire to involve myself in the newest technical innovations.

As a fortunate quirk of timing, I was given that opportunity early in my career. Within the first few years of graduating, I found myself deployed to Afghanistan supporting the Heron unmanned aircraft system. As a brand new capability for the Air Force, there were a lot of technical problems to be solved in those hectic months I was there. It was a challenging yet exciting environment.

Heron was a very capable aircraft – for example, if the radio link used by the pilot on the ground to control the aircraft was lost, the aircraft could fly itself back to the airbase and land itself. However, it did so without any regard for other aircraft that it might be sharing the airspace with. This is clearly a dangerous scenario – the consequences of a one tonne aircraft hitting a passenger airliner would be disastrous.

I resolved to find a way to address this problem. It would require novel technology and changes to airworthiness regulations. This was clearly not an issue that could be solved in Afghanistan – I would need to find new opportunities to conduct research. While still in the war zone, I applied for and was awarded the General Sir John Monash Scholarship. The Origin Foundation funded my scholarship. With this generous support I was able to gain admission to the Massachusetts Institute of Technology in Boston to study a Master of Aeronautics and Astronautics.

There I conducted research into how unmanned aircraft could be integrated into normal airspace in a reliable, predictable, safe way – applying the same technology being used to make self-driving cars a reality. Since graduating in 2014, I have returned to Australia and have been applying my new skills to make unmanned aviation an everyday part of Defence aviation in Australia. A significant milestone was the operation of the Heron from Rockhampton Airport in 2015 – operating an unmanned aircraft from a normal civil airport, a first in global aviation.

So the key to my success has without question been education – from excellent teachers pushing me forward in a rural high school, to an advanced research program at a military academy and then on to a scholarship at one of the most prestigious universities in the world, my horizons have expanded from a little valley in Tasmania to encompass the world. Education has opened many doors for me. Of course, merely opening the door wasn’t enough to guarantee success – it was still incumbent on me to put in the work to move forward.

I firmly believe that education is a great equaliser – especially in our egalitarian Australian society. Someone from humble origins can take advantage of educational opportunities to accomplish great things. Equally, someone from a privileged background is not guaranteed success without putting in the effort at school to achieve it. Recognise education as the key that will open the door to a world of opportunity – just walk through and see where it will take you. 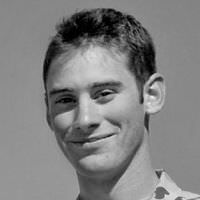 Squadron Leader Christopher Lowe is a 29-year-old engineer in the Royal Australian Air Force, currently responsible for the normalisation of unmanned aviation across Defence. He was a recipient of the General Sir John Monash Scholarship in 2013