Give a gift this year that sparks joy in STEM 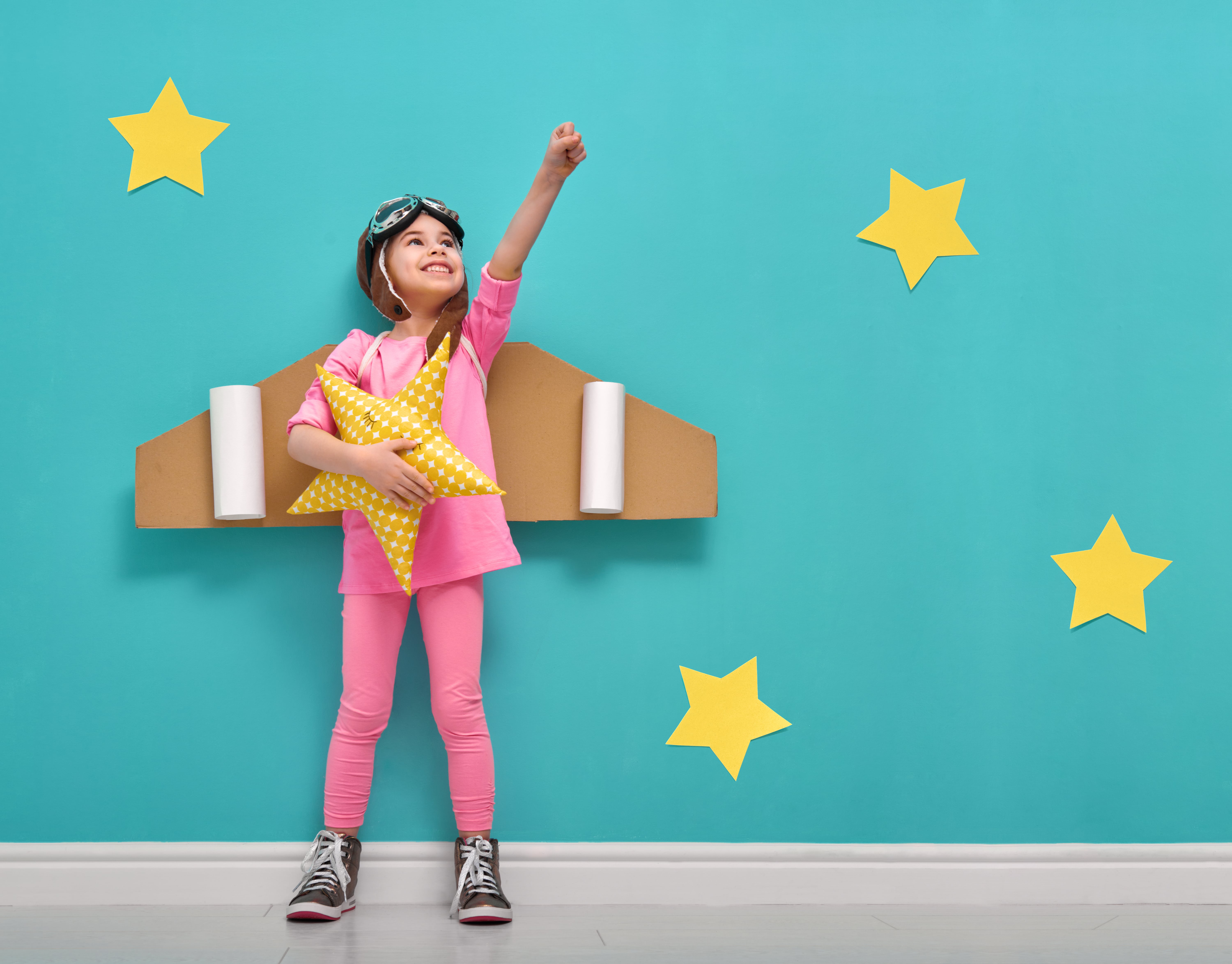 Just in time for Christmas, has come evidence that I am not a kill joy.

This time last year I wrote about how Christmas gifts can create negative stereotypes.

In summary, I argued that too few females were studying maths at school and this would limit their future job prospects.  In part I blamed gender stereotyping. This includes the belief that maths is a masculine subject. We put up subtle barriers to female participation. Think back to the Christmas gifts given to children and see if you can spot why we are discouraging females from pursuing STEM subjects and careers: Inevitably daughters get a doll and sons a Meccano set.

Bah humbug was the general response.

But peer reviewed research published in November 2021 in the Proceedings of the National Academy of Sciences in the USA found that stereotypes about girls’ interest in science, technology engineering a math – or lack thereof – are fairly widespread.

Earlier in the year, two Australian academics drew attention to an announcement from LEGO that it would remove gender stereotypes from its brand including marketing toys distinctly to boys or girls.

The academics said their own work found stereotyping began as young as three or four years of age.

Research done by The Smith Family when evaluating their Let’s Count maths program for pre-schoolers showed that children have no pre-disposition against maths.  In fact, they enjoy it, and relish increasing complexity.

In turning away from maths they are turning away from the pre-cursor subject to many science, technology, and engineering jobs which by common agreement are the jobs of the future. The Australian Bureau of Statistics has reported that jobs such as scientists, IT professionals and engineers, grew about 1.5 times the rate of other jobs in recent years. There are now more workers in Australia having STEM qualifications than ever before - 2.1 million in total.

However, according to the CSIRO women make up only 27% of the STEM workforce. One in five senior researchers in Australian universities and research institutes are women, only one in four IT graduates, and fewer than one in 10 engineering graduates are women.

So this Christmas don’t buy your daughter a toy pony and your son a science set. Buy them both something that will whet their appetite for maths and sciences.

So, it is not Bah Humbug. I am not so much a misanthropic Ebenezer Scrooge, more an optimistic Mr Micawber.

Give a gift that counts this Christmas

When a young woman puts her hand up for STEM, we all win